The translation and internationalization blog

Thanks to the study conducted by Fevad last June, it is now possible to determine the health of e-commerce in 2018. Here are the key figures for online sales.

French e-commerce is on a roll

With some 182,000 active e-commerce sites in France, the online market continues to grow. But, in reality, a mere 9,000 sites, equivalent to around 5%, account for 87% of internet sales. Nevertheless, in 2018, 7 out of 10 websites declared themselves profitable. The best sales were seen in the fashion (66%), culture (56%), and e-tourism (46%) sectors. Collaborative consumption (accommodation, ride-sharing, group purchases, etc.) are attracting an ever-increasing clientele and showed strong growth in 2018.

In just one year in France, online sales have increased by 14.3%. The cause? The large number of websites making the move to mobile format. With "m-commerce" more accessible, 50% of sales are now made via mobile devices. Private sale websites are the biggest winners, generating 50% of their net sales thanks to mobile users, a trend expected to grow in the coming years.

Men aged between 25 and 34 are the biggest consumers (87.1%), compared to 83.8% of women in the same age category. According to Fevad, 37.5 million people in France made online purchases in 2017. This increase is due to accessibility via the range of different screens, but also prices that are often more competitive. More choice, more availability - the French openly admit to being more at ease with making purchases from their sofa, whilst checking the reviews left by other internet users beforehand!

Sales are increasing, and so is the allocated budget. In 2017, French e-consumers spent a net total of €2,200 online. An increase of €16 compared to 2016. The average purchase is therefore estimated at around €66.50, with approximately 33 transactions per year.

Very few e-purchasers go and collect their order, preferring to trust national or foreign carriers.  In 2017, more than 505 million parcels were sent. There are now a wider range of logistics solutions proposed by the sites, such as pick-up points, express delivery, etc.

The new trend of annual subscriptions for premium delivery is noticeably appreciated, guaranteeing that the consumer will receive their order faster, plus other benefits. An increasing number of e-consumers are signing up for this type of service, to enjoy an offer more closely adapted to their needs.

Buying online means paying online. As a result 85% of online purchases are paid for using a bank card. Only 9% of internet users have an online wallet; 3% pay using private cards and a mere 1% use cheques, gift cards, bank transfers, or payment on delivery.

What are the trends in Europe?

Just as in France, European e-commerce is on the up. 57% of internet users buy online. The United Kingdom holds pole position, with net sales of €178 billion in 2018 (estimate), compared to 157 in 2017. France and Germany are both at €93 billion euros generated by online sales, ahead of Spain and Italy with €28 billion each.

As the internet has no borders, 42% of French and European e-purchasers made purchases from EU and non-EU sites in 2017. Spanish e-purchasers order over half their products from abroad (55%), compared to 46% of Italians and Dutch. This figure stands at 43% and 42% for the British and French respectively. 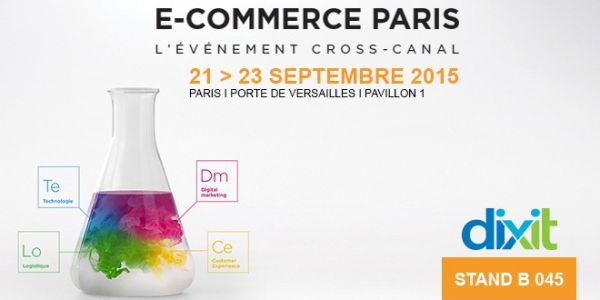 Meet us at the e-commerce trade show 2015 in Paris 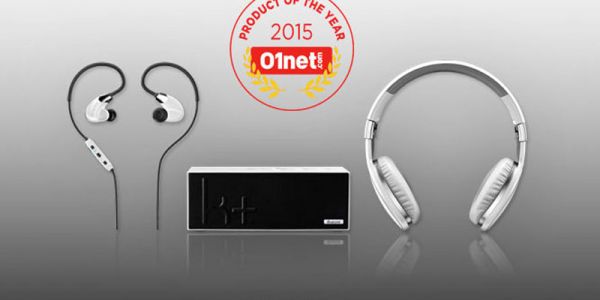 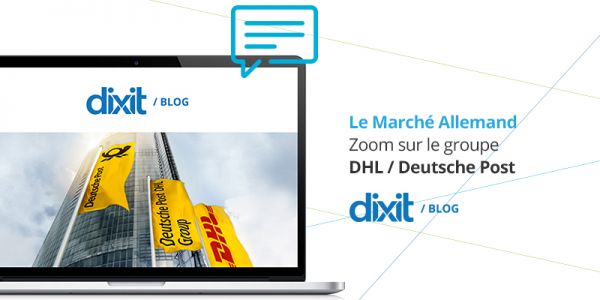 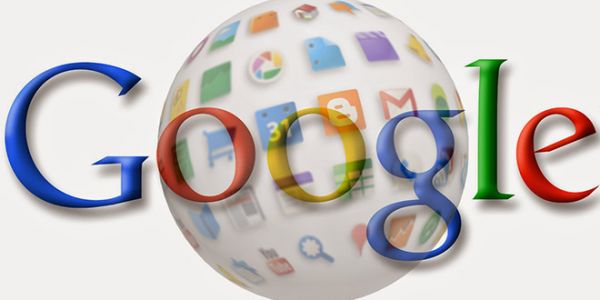 Indexing a multilingual site with Google